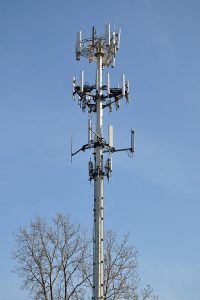 According to the Pew Research Center, about 95 percent of all Americans now own a cell phone.  That rate increases to 100 percent for Americans between 18 – 29 years of age.

Like many forms of technology, the rate of cell phone consumption has outpaced the health research and safety regulation of its use. Some health advocates caution against giving cell phones to children, and one of the main reasons is radiation.

Cell phones operate by using radio waves. While the link between cellphone radiation and cancer is not conclusive, a growing number of studies show there is plenty of evidence to be concerned.

In May 2016, the National Toxicology Program (NTP) released a study that found an increase in malignant gliomas in the brain of rats exposed to cell phone radiofrequency radiation (RFR). The findings were reviewed by expert peer reviewers selected by the NTP and National Institutes of Health (NIH).

“The occurrences of two tumor types in male Harlan Sprague Dawley rats exposed to RFR, malignant gliomas in the brain and schwannomas of the heart, were considered of particular interest and are the subject of this report.”

In the United States, the amount of radiation that cell phones are allowed to emit is regulated by the Federal Communications Commission (FCC). The last time the FCC updated its regulations on human exposure to radiofrequency radiation was over a decade ago in 1996, despite growing concern ever since:

While the world waits for research and regulations to catch up to cell phone consumption, here are a few tips for reducing your radiation exposure from a mobile device:

If you or a loved one has developed a glioblastoma or acoustic neuroma brain tumor on the same side that you place your cell phone, it may have been caused by exposure to radiofrequency radiation.

Contact the attorneys at Pribanic & Pribanic for a free consultation by calling toll free 1-800-392-4529. 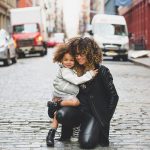 So You Thought Women Had Equal Rights In The U.S. – Guess AgainPersonal Injury 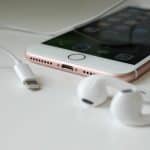 Have You Read The Cell Phone Radiation Warning?Personal Injury