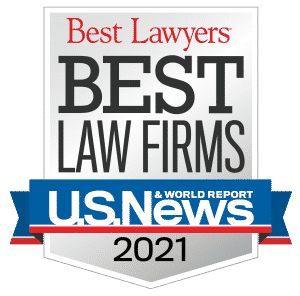 Do you need a Car Accident Lawyer?

Now is the best time to speak with a car accident attorney if you’ve been injured in a crash. It is important to be careful about what you say to the insurance companies. They are trying to limit their liability. 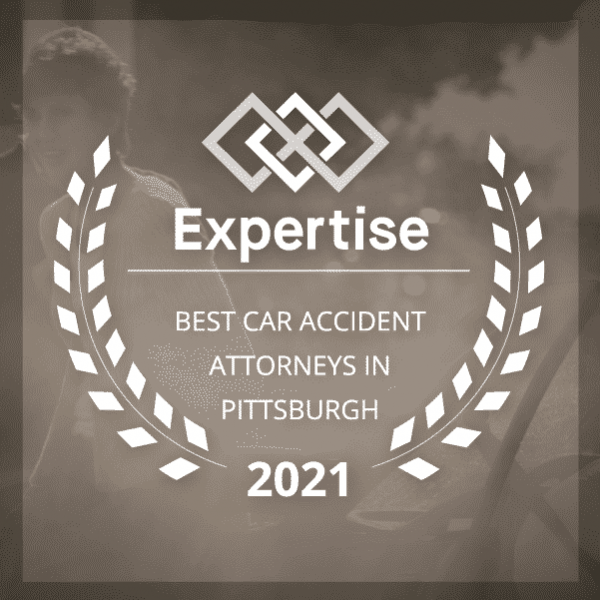 Insurance companies could get you to make statements that hurt your case. To ensure your rights are protected in your state consult with an experienced car accident attorney before saying anything to an insurance company. Our law firm in Pittsburgh, PA, can answer your questions during a free consultation and investigate your case immediately. Call 800-392-4529.

Pittsburgh is ranked as one of the worst cities in the country for the number of car accidents. At Pribanic & Pribanic, our Pittsburgh car accident lawyers have helped all types of people with injury cases, including: fatal injuries, head injuries, spinal cord injuries, broken bones and permanent scars. With over 30 years of trial experience, our team has consistently ranked as the top national trial lawyers for serious injuries following a motor vehicle accident.

Can Your Law Firm Take My Case?

Our law firm has successfully handled a range of serious injuries from motor vehicle crash cases, including those in which clients have suffered:

What to Do After a Car Crash?

The most important thing to do is seek medical treatment if you have been injured in an accident. And there are other steps you can take to improve your chances of securing compensation, like preserving evidence. Taking photographs of the vehicles involved as well as the accident scene can be helpful, while getting the vehicle repaired can compromise important evidence. 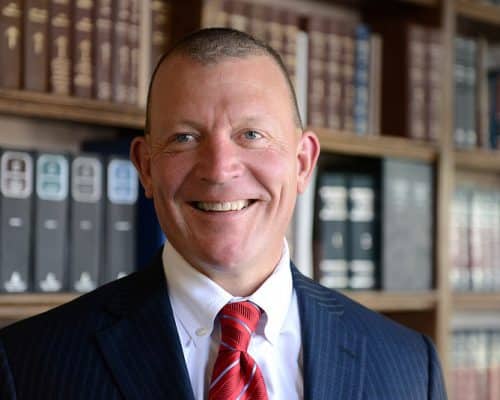 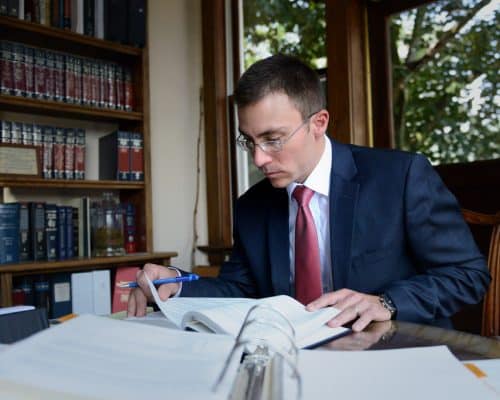 “If you’re contacted by an insurance company following a car crash call one of our car accident lawyers for help.” 800-392-4529

Victor Pribanic handled my personal injury case after I was in a car accident. He handled my case in a professional and timely manner. When I had questions about my case he was there for me and I was always kept informed when there was any information about my case. I got the highest possible settlement for the type of injury I had. I highly recommend Victor to anyone that needs a lawyer for any personal injury case or their law firm for any other help you may need.

For car accident cases we conduct a thorough investigation of the circumstances leading to the accident, often relying upon accident re-constructionists and experts who help us prove the facts.

CONCLUSIONS: In April 2016, General Motors reached a confidential settlement with the Pittsburgh-based law firm Pribanic & Pribanic in a high-profile wrongful death lawsuit. The case was filed on behalf of the family of James E. Yingling III – where a Pennsylvania man was killed in a November 2013 one-vehicle crash.

Selected as the third in a series of bellwether trials related to the company’s extensive recall of defective ignition switches, it received national coverage from the New York Times, Bloomberg and more.

No Crash Case is Too Small

For Our Law Firm

Contact Our Car Accident Lawyers: If you have suffered a motor vehicle injury, contact us today online or call to speak with a knowledgeable auto accident lawyer in Pittsburgh. 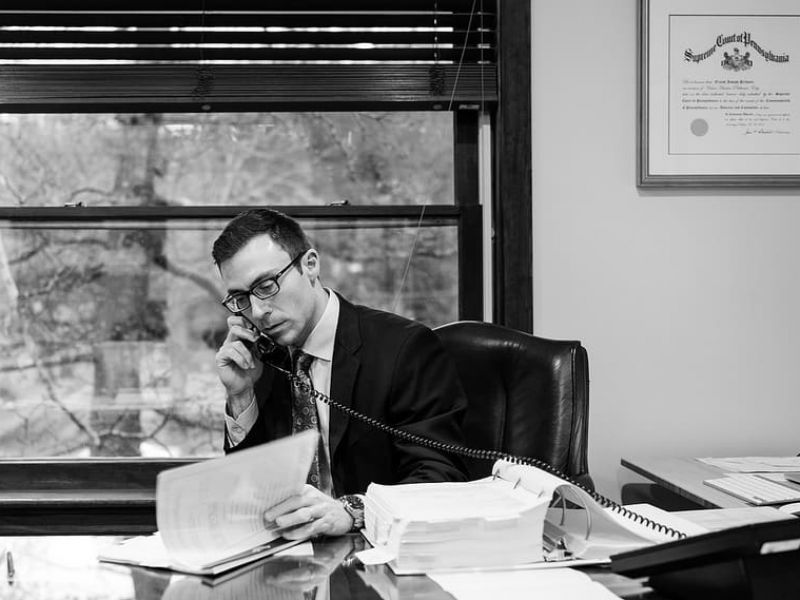