Do You Need A Paralysis Lawyer For Injuries?

A paralysis lawyer takes on one of the most difficult medical injuries a person can suffer. People suffering from a personal injury resulting of being in need of a paralysis attorney generally require extensive ongoing medical treatment, assistance with daily living, adaptive equipment, adapted living quarters and other needs. Typically, it leaves a person unable to work as well.

A Pittsburgh Paralysis Lawyer Team You Can Trust

A paralysis lawyer at Pribanic & Pribanic understand the hardships facing people suffering from various forms of paralysis and have the experience to handle complex personal injury cases involving paralysis. For a free consultation, call 800-392-4529. to speak with an experienced Pittsburgh-based paraplegia injury lawyer. Pribanic & Pribanic handles cases across the United States.

Typically the extent of paralysis  is determined by the location of the injury. The higher on the spinal cord the injury, the more of the body that is impacted. Paraplegia and quadriplegia are two forms of paralysis often caused by spinal cord injury or head injury:

Other examples of paralysis include:

The extent of the paralysis and subsequent loss of muscle function will depend on how high up the injury occurred. For example: 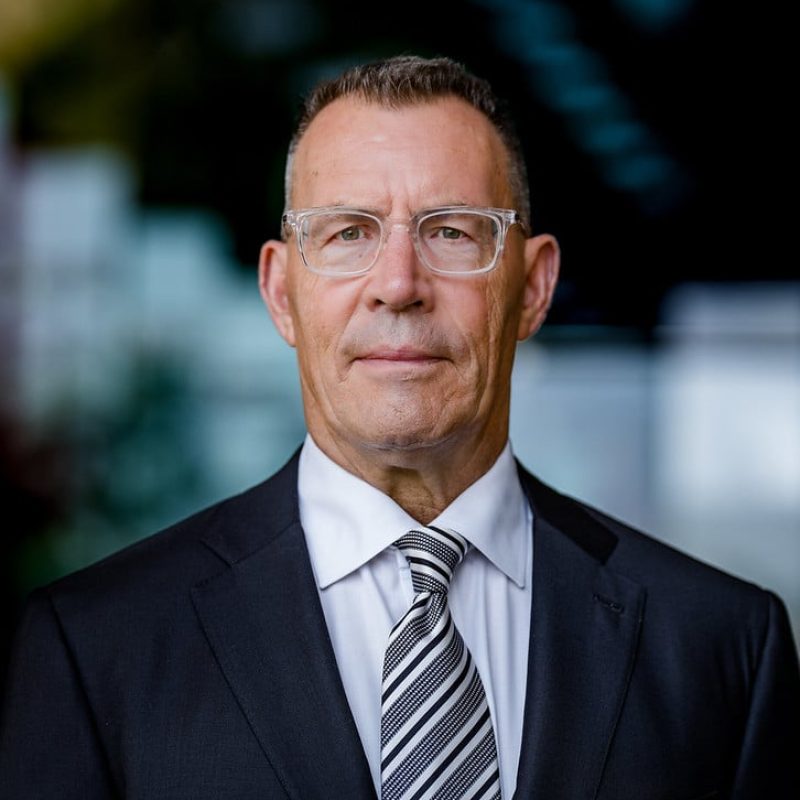 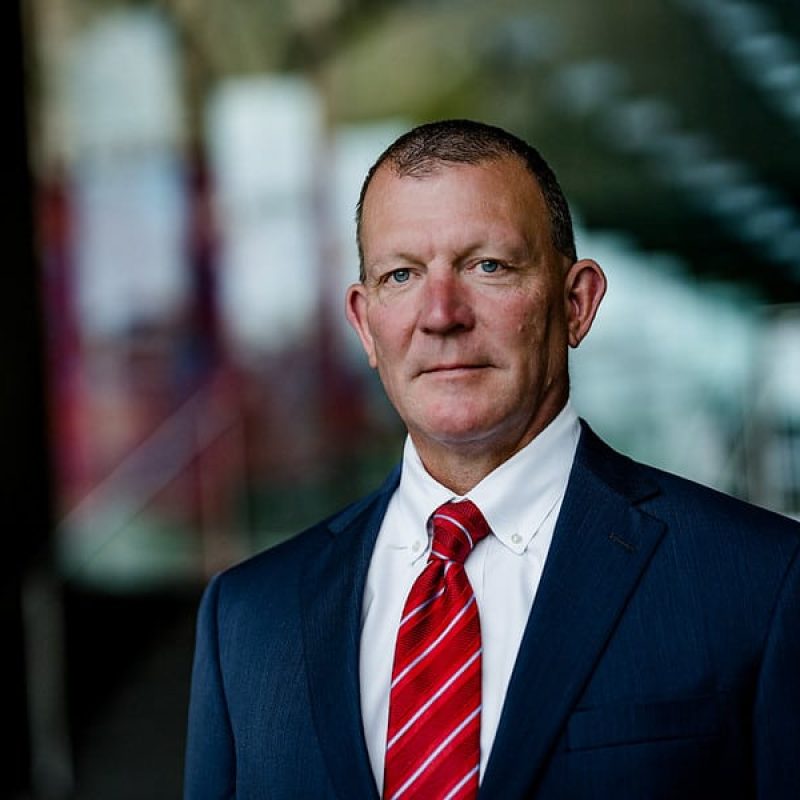 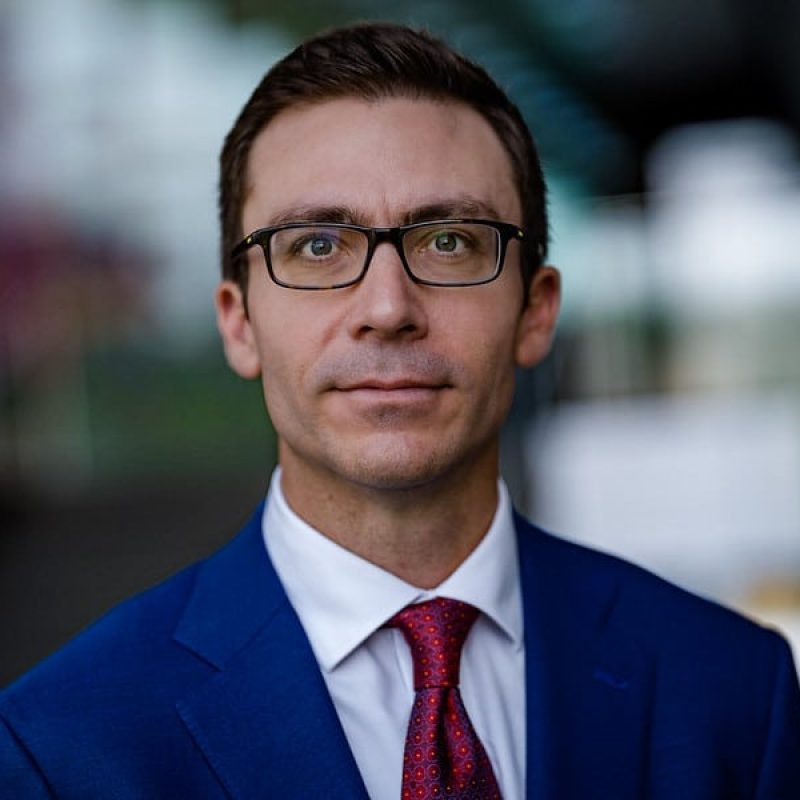 Pribanic & Pribanic handled my personal injury case in a professional and timely manner. I got the highest possible settlement for the type of injury I had. I highly recommend their law firm.

What other types of injuries does Pribanic & Pribanic handle?