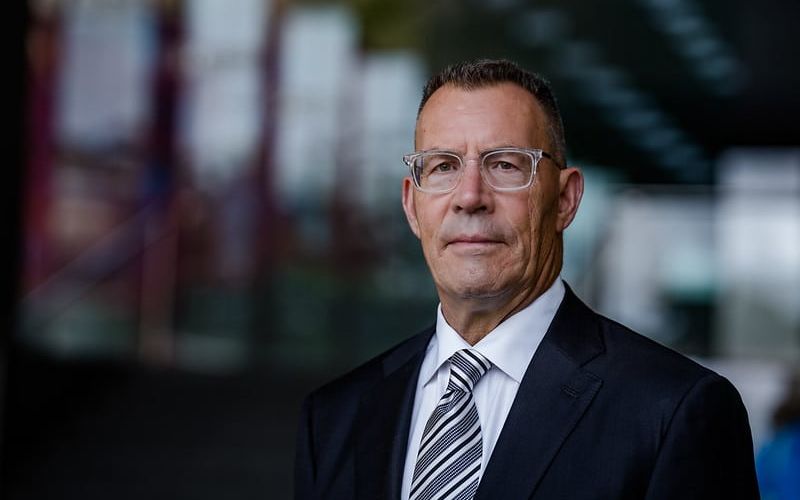 The Pittsburgh legal team lead by award-winning birth injury attorney Victor Pribanic has over 100 years of collective experience, and have recovered billions of dollars in compensation for the wronged and injured. We are passionate about fighting for children suffering from serious medical conditions caused by obstetrical malpractice.

In the United States, approximately one in three deliveries is by Cesarean section, known as a C-section. According to the Centers for Disease Control and Prevention (CDC), over 1.2 million babies were delivered by Cesarean in 2016.

Some attribute this high C-section rate to defensive medicine, where doctors take extra precautions to protect their interests in the event of a medical malpractice suit. A small percentage of these C-sections (about 10%) are also completely elective, chosen by mothers who want to have more control over the birth of their children. But what happens when a C-section actually isn’t needed? What happens if a doctor makes a mistake while performing a Cesarean? The consequences can be tragic.

C-section errors can cause:

WHEN IS A C-SECTION NECESSARY?

Planned or unplanned, a Cesarean delivery may be necessary in the following scenarios:

“We are ready to hear your story and offer our guidance. Schedule a free consultation with our C-Section error attorneys in Pittsburgh by calling 800-392-4529.”

Contact a Pittsburgh C-section error lawyer at 800-392-4529 today to find out how we can help you seek justice.