“What is Hearsay Evidence?” 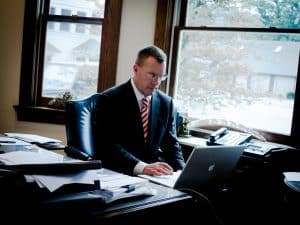 Hearsay Evidence legal definition: Hearsay evidence is a statement made out of court that is repeated during legal proceedings to prove a statement or matter is the truth. Hearsay is unreliable, second-hand evidence that is not generally admissible in court as evidence.

It should be noted, however, that there are many legal exceptions to the hearsay rule. That means that even if a statement meets the legal standard of hearsay, it could still be admissible in court under Federal Evidence Rules.

Understanding hearsay evidence and how it will come into play in a car accident, personal injury, medical malpractice, or workers’ compensation case is best accomplished with the help of an attorney skilled in civil law matters.