“What is an Appeal?” 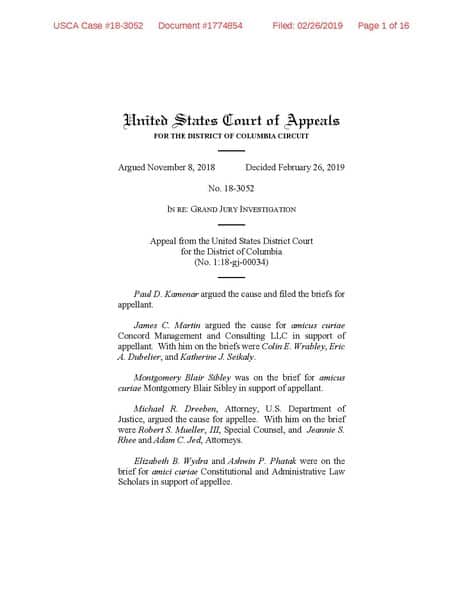 Appeal legal definition: The purpose of an appeal is to have a court ruling reconsidered. In legal proceedings, an appeal is defined as the process by which a decision made by a lower court is asked to be reviewed by a higher court. To make an appeal, the losing party must file what’s known as a notice of appeal.

During this process, court transcripts and other records from trial are requested and filed along with legal briefs citing legal grounds for the higher court to reverse the lower court’s decision. Once filed, the opposing party (known as either an appellee or respondent) files a response countering the legal claims made. The party filing the appeal (known as an appellant) may then submit a final brief before a ruling is made.

The appeals court can take one of several actions. It may:

If you’ve been seriously hurt in a car accident and your insurance claim is denied, an experienced attorney will be able to help you appeal the decision so you can recover damage to pay for your medical bills, lose wages, and other costs associated with your injury.

Appeals are complex and time-sensitive.