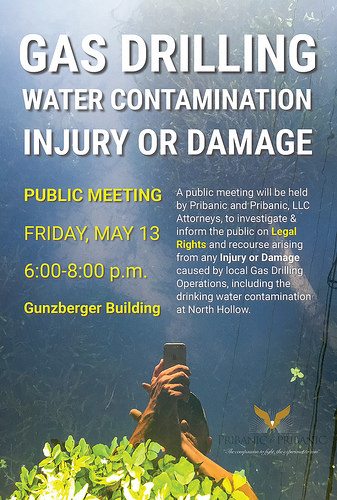 Fracking for oil & gas can be dangerous work and also lead to residential water contamination. If you’d like to learn more about your legal rights on fracking, please come to hear from attorneys at Pribanic & Pribanic in Coudersport, Pa. © Pribanic & Pribanic

Pribanic & Pribanic, LLC will hold a meeting to inform the public of legal rights and recourse arising from any injury or damage caused by local gas drilling operations and fracking causing drinking water contamination. The meeting is scheduled for Friday, May 13 at the Gunzberger Building in downtown Coudersport from 6:00 to 8:00 p.m.

Recently, a Potter County resident contacted Pribanic & Pribanic about private drinking water at their property in North Hollow. The resident claims that the pollution of groundwater by JKLM Energy negatively impacted their quality of life, property value, and health after a subsurface illegal injection of chemicals occurred in September 2015.

From what we understand, there may be additional neighbors who were impacted who might want to learn more about their rights and available legal options regarding Pennsylvania fracking water contamination..

Attorney Jeffrey Pribanic said the meeting will not be limited to homeowners alone, “Natural gas exploration and extraction can be dangerous work and we are open to speaking with anyone who has been impacted at home or on the job.”

“Contrary to the portrayal of this incident in a recent Associated Press report, the contaminants released into aquifers at North Hollow by JKLM Energy were more than just ‘soap,” said Lead Attorney Victor Pribanic. “If you were informed by a company or government official that showering or bathing children in well water that was polluted by JKLM’s ‘soap’ was not harmful, we encourage you to attend.”

“To date, the Pennsylvania Department of Environmental Protection (DEP) has confirmed six local drinking water supplies were contaminated by a chemical solution and rock drill oil, a combination that included carcinogenic compounds such as benzene and toluene,” said attorney Ernest Pribanic.

“Due to the longevity of impacts that contaminants can have on the health of a drinking water aquifer, we feel it is critical that the public understand their rights,” said principal attorney Victor Pribanic.

Pribanic & Pribanic strongly encourages anyone with concerns to be present at the meeting. However, if you’re unable to attend, please go to pribanic.com/fracking for further information following the meeting. 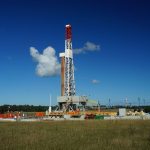 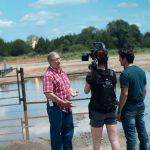