The development of domestic oil and natural gas reserves in the United States has boomed in recent decades, including for us here in Pennsylvania. Fracking – or hydraulically fracturing rock to release oil and gas – has sparked new international debate about whether tapping fossil fuels reserves is in the best, long-term interest of our communities, our nation, or our planet.

But setting aside the greater debate, a new study focusses on how the oil and gas boom can affect your family’s health and well-being.

“Living near a natural gas hydraulic fracturing site is associated with increased rates of sinus problems, migraines and fatigue, according to new research.”

And a June 2016 report published by community-based collaborative Coming Clean found chemicals used for oil and gas in the bodies of nearby residents:

“…levels of certain VOC metabolites in urine of the people studied are well above the levels in the general population…a clear signal that government agencies must act now to protect people who live and work in the Pavillion area and in oil and gas fields across the U.S.” 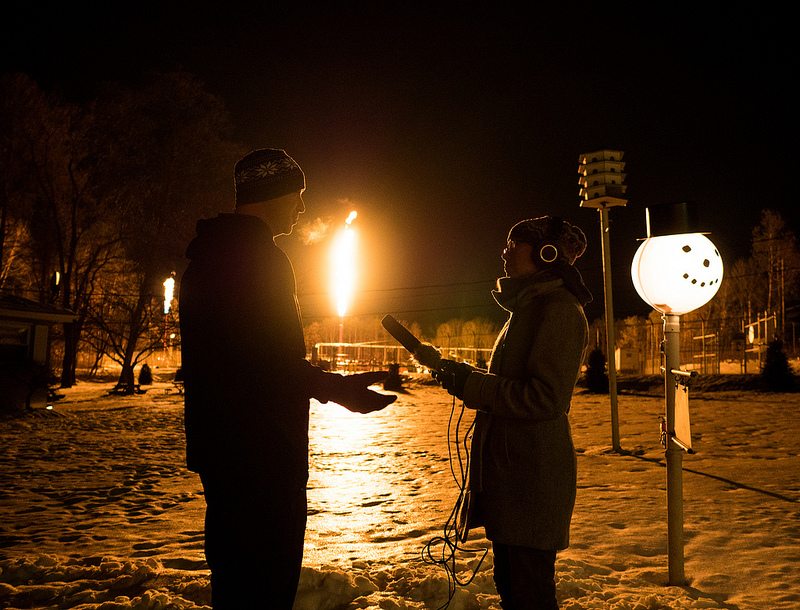 Public Herald conducts an exclusive interview with PA landowner about how fracking impacted the health and livelihood of his family in Washington County for an upcoming film and podcast report, titled “Invisible Hand” — a sister project to “Triple Divide.” © Joshua B. Pribanic for Public Herald

Despite attempts by industry and government officials to sell fracking as “safe,” more and more studies are pointing to the fact that nearby oil and gas development increases the potential for exposure to toxins that can harm the health of those who live nearby.

An April 2016 report published by Partnership for Public Policy notes that “more than 17 million Americans in the contiguous 48 states live within one mile of an active oil or natural gas well where these chemicals may be used.

In Texas, a judge upheld a jury’s April 2016 decision to award a family $2.9 million in damages from oil and gas company Aruba. The Dallas County jury found Aruba, “intentionally created a private nuisance that affected the family’s health. According to Inside Climate News, “[t]he case is one of the first successful U.S. lawsuits alleging that toxic air emissions from oil and gas production have sickened people living nearby.”

Here in southwestern Pennsylvania, legal disputes have led to settlements and awards won for impacted families. But no one wants to be harmed, or have to sue one of the largest industries on Earth. So what can you do?

Here are some health tips from the Southwest Environmental Health Project near Pittsburgh, a nonprofit dedicated to documenting, responding to, and offering resources to families living near industrial sites:

“Many of the toxic chemicals that have been found in air and water samples around UOGD operations have well known adverse health effects. For example, benzene is a known carcinogen (cancer-causing), toluene is a neurotoxin, and hydrogen sulfide irritates the lungs and can cause asthma. Noise and light pollution is associated with hearing loss, sleeplessness, and other health issues. Prolonged stress can also lead to significant health problems like heart disease, cancer, and depression.

“If you are worried about your health because you live near unconventional oil and gas development (UOGD or “fracking”), you don’t need to wait for test results or illness to confirm your sense that you may be faced with health risks. You can take action now by reducing environmental exposures, keeping a health diary, and talking with a healthcare professional about your concerns.”

For more suggestions about how to protect and monitor your health, visit SWEHP’s website.

If you have experienced adverse health effects from nearby industrial development, including oil and gas drilling, fracking, compressors stations, transmission or processing facilities, call the experienced personal injury and Marcellus Shale litigation lawyers at Pribanic & Pribanic for a free review of your case at 1-800-392-4529. 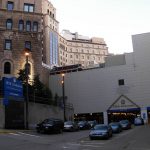 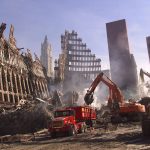