Medtronic, the largest maker of spinal treatment and heart rhythm devices in the world, continues its legal battles with plaintiffs claiming personal injury as a result of complications with the manufacturer’s infusion pump or “pain pump,” the SynchroMed Implantable Infusion System.

In 2015, the U.S. Food and Drug Administration (FDA) banned the manufacturing of the pump after five inspections between 2006 and 2013 revealed violations such as “inadequate correction of quality problems, failure to document design changes, and failure to ensure that finished products meet design specifications.” 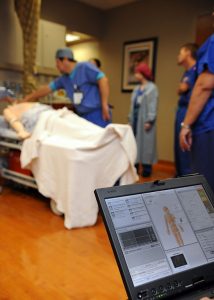 The pumps deliver drugs to patients through the spinal cord. The defective device has earned about 30 Class I recalls by the Federal Drug Administration. Class I recalls are the most severe of recalls, used only when a device could lead to serious injury, illness or death.

Since 1996, Medtronic’s infusion pump has resulted in at least 14 deaths. According to Bloomberg, the most common complication has been when the device injects drugs into a patient’s tissue rather that the pump, which led to 11 deaths. Two victims died due to blockage and one other from a battery failure.

Medtronic continues to receive FDA approval for other products, such as the Visia AF(TM) single-chamber implantable cardioverter defibrillators (ICDs), which will be commercially available summer 2016.

If you or a loved one have experienced complications with an infusion or pain pump, contact the experienced defective medical device attorneys at Pribanic & Pribanic. 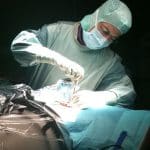 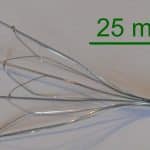